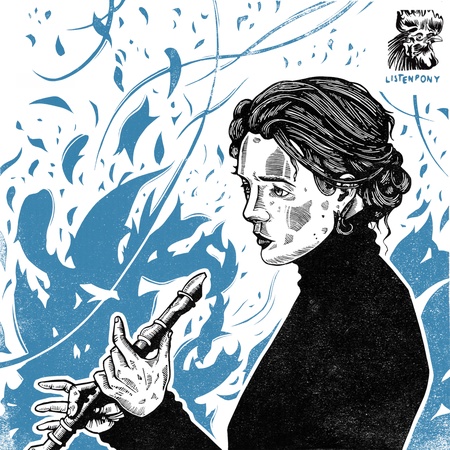 Recorded live at Listenpony, January 2019, these four tracks showcase exceptional variety and quality of new music making in London. Two brand new, energetic compositions from young composers Alex Paxton and Freya Waley-Cohen are played alongside world-class performances of Telemann and Bach (the latter in a new arrangement by the player).